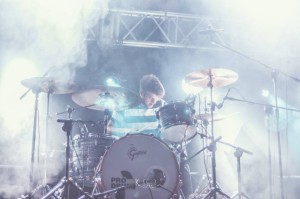 Oskar Podolski is Polish drummer of young generation. He regulary plays concerts throughout Poland since he was only 11. At the beginning he took lessons from Arek Skolik, and later spent several years learning to play drums with Miroslaw Muzykant and his wife at the piano.

In 2014 with Bucket Guys went on the tour with HEY band which included 14 concerts throughout Poland.

In 2015 he had a chance to play with many artists of the Polish music scene, including Kasia Nosowska, OCN, Sydney Polak and performed with Bucket Guys during Warsaw Drum Festival.

In 2016 he became the drummer of Ewelina Lisowska, he also played at festivals of street art in Poland and Europe with Bucket Guys and composed the music for the show “Magicians,” directed by Janusz Józefowicz and performed live with his duo Bucket Guys. He is an endorser of Zildjian cymbals and Balbex drumsticks. At the end of 2016 he won first place in the drum competition “Hit like a man.”

In January 2017, he became an endorser of GK Music.

Oskar is also a teacher at the Warsaw School percussion Drum Academy, where has created a course called “Rhythm Laboratory”. 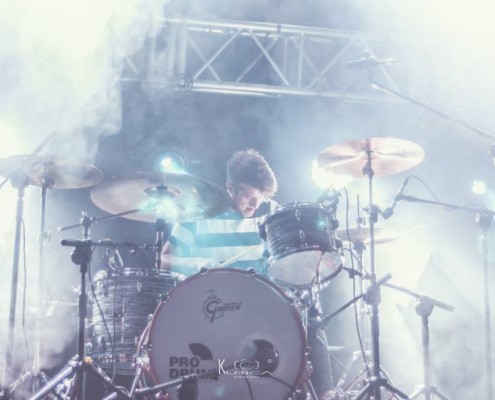 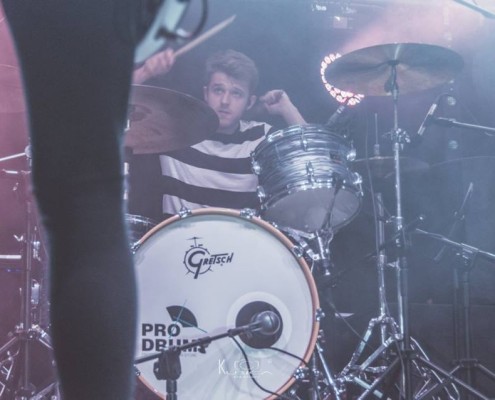 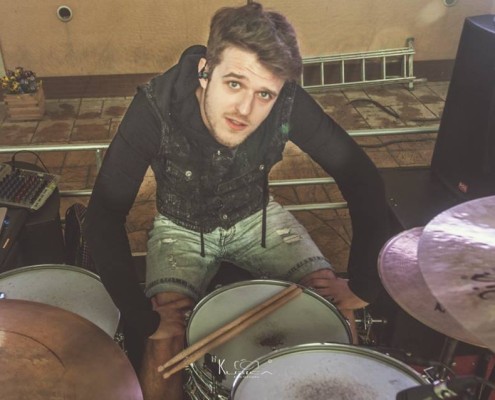