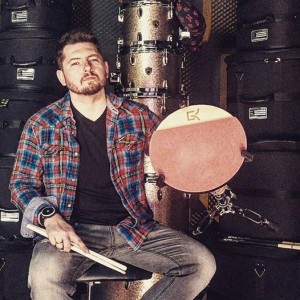 It is no coincidence that Marcin’s passion for music, especially for drums is it so strong. From an early age he had contact with this instrument. His Godfather was a drummer and a young Marcin sometimes sneaked up and played when no one was looking. Then there was conscious choice of the first instrument – turquoise Polmuz – bought by parents and everything has began.

As he says curiosity would not let him focus to a single musical species. Autodidact of choice. He increased knowledge listening to great drummers and meeting and masterclass workshops. But the biggest development gave him a collaboration with different musicians.

He returns quite spectacularly to the stage after a long break, releasing in November 2016 album of his band – DROP., that immediately collects good reviews. He is the winner among LuxFest, Warsaw Drum Festival (year later became juror), nominated in Teraz Najlepsi 2016 Plebiscite made by Teraz Rock Magazine in the category: Debut of the Year. 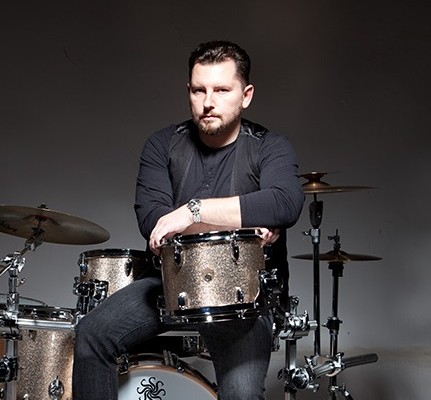 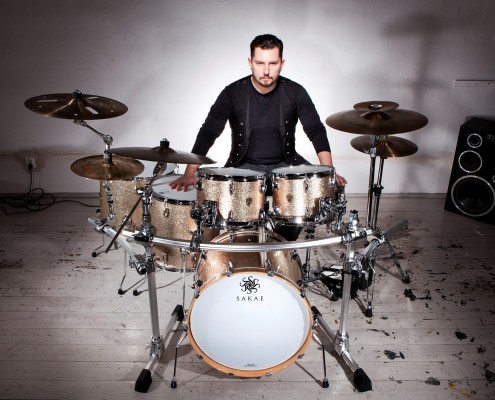 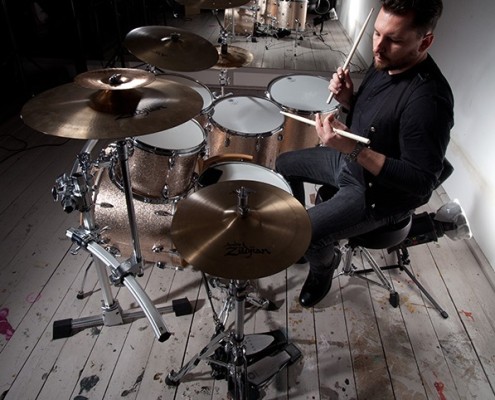