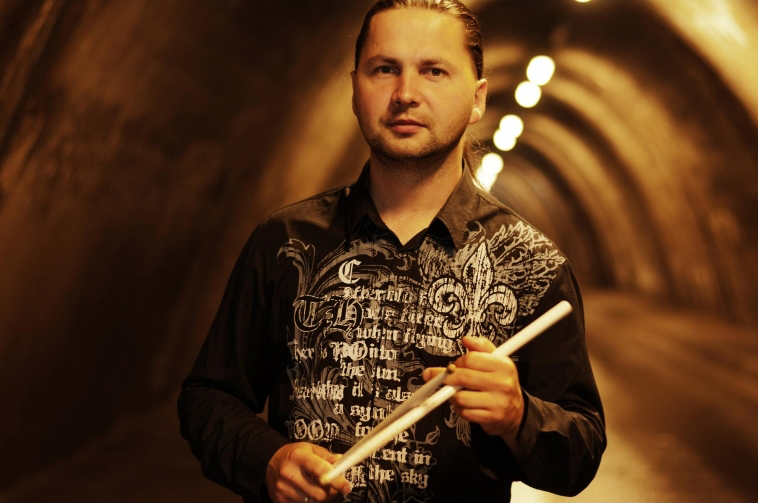 However, his education is not only self-education and private lessons with world-class drummers and educators. Grzegorz also attended the National School of Music in Cracow and the Silesian University in Cieszyn on the direction of artistic education in the musical arts with the main instrument – drums.

He is the drummer of DETOX band and he cooperates with other musician and vocalists, inter alia: Patrycja Markowska, Piotr Krupa, Mateusz Ziółko, Paweł Mąciwoda (Scorpions), Steven Logan, Liam MacMhurri.

He teaches since 2002, when it began working with the school Yamaha in Krakow. In 2004 he signed contract with VIC FIRTH company becoming the first Polish PDT Educator (Private Drum Teaching). He taught e.g. Igor Falecki. Since 2007 he has been teaching in Cracow Private Jazz and Dance Music School. He conducts workshops and in that field he cooperated with e.g. outstanding bass player – Steve Logan. He cooperates also with drums magazines: 2007-2009 – „Top Drummer”, since 2009 – „Perkusista” (The Drummer).

In 2009, he started work by Art Coaching with one of the best coaches in Poland – Emilia Żurek. Art Coaching it is the job on self-development, not only music, but also mental, ensuring a high level of artistry, positive emotions and fun. Elements of Art of Coaching, in particular the DRUM COACHING, Grzegorz uses in his teaching.

As the first in Poland he began to learn to play the drums on-line, via Skype.

Grzegorz has made many studio recordings. He also plays many live concerts, both with his band and guest appearances with others, on big and small stages at home and abroad.

He is the founder of GK Music company and creates professional products for drummers. 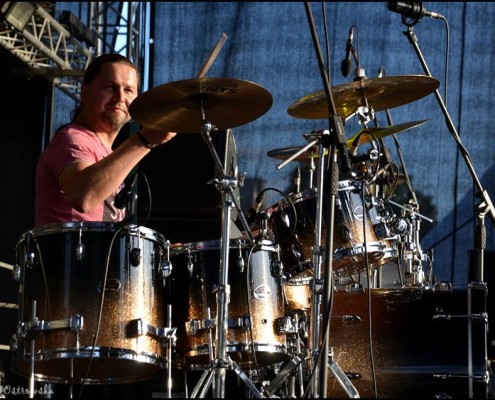 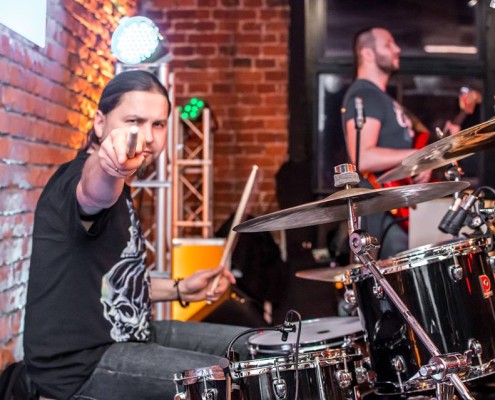